In honour of Robert Wyatt

Picture the scene … you're having an evening in the pub, with the usual music in the background: guitars, 4-4 bass beat, when suddenly it changes: it's a song with more complicated rhythms and  dissonant notes. What is more, it's sung in a lugubrious style by someone who sounds like a real person, rather than an identikit American drawl. The singer is Robert Wyatt, our honorary graduand today, and picking music to catch your attention like this has come to be called "Wyatting" in his honour.

Canterbury is know historically for the cathedral, and Chaucer’s Canterbury Tales, but for those of us who grew up in the 60s and 70s, it was also the home of the Cantebury scene – musicians whose careers started out in the city in the late 60s. The scene may have been no more that a group of boys whose families had eclectic record collections … record collections that included 20C classical – Hindemith but “nothing German … not long after the war” – and jazz – Max Roach and John Coltrane, perhaps – but those boys went on – jointly and separately – to be a key part of the creative explosion that was the 1960s, and Robert was there at its centre. 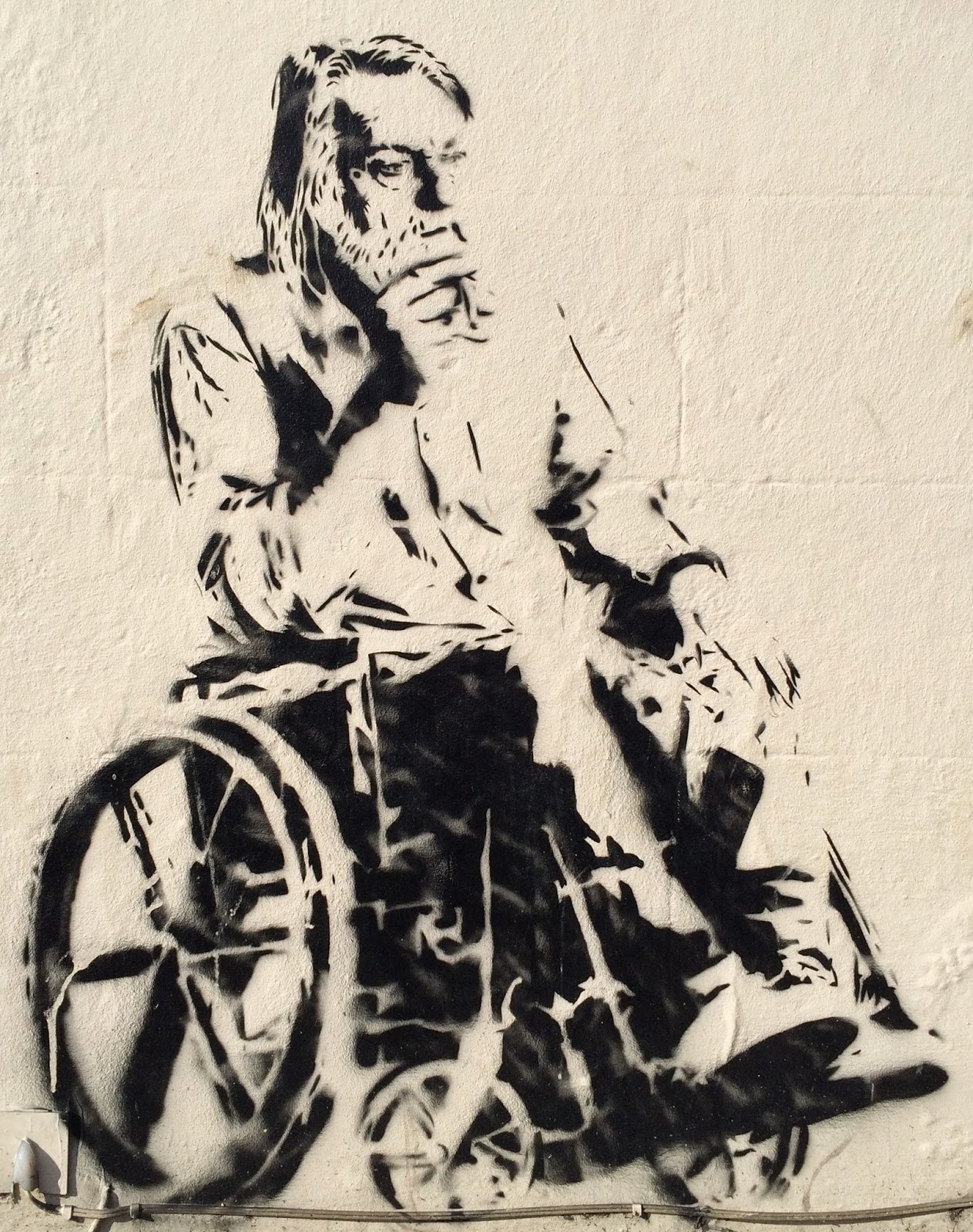 Right from the start, Robert was one of a very select group – others are Justin Bieber, Dave Clark, Karen Carpenter, Levon Helm and Ringo Starr – of singing drummers. As he tells it, drumming was something you could do while listening to a Max Roach record, and what's more you could get started by drumming with rolled up newspapers. You could also sing along, too, and teach yourself to be a musician. All of this meant that at school – the Simon Langton Boys School, here in Canterbury – Robert was rather left behind, and instead he became one of the Wilde Flowers, who played in Canterbury and further afield for a couple of years. That is “Wilde” with an “e”, in honour of Oscar – an example of the wordplay that “lets words collide” running through all Robert’s work.

In 1966 Robert helped to form Soft Machine, with David Allen (from Herne Bay, and introduced to Roger as “someone else who has grown their hair long”), Kevin Ayers and Mike Ratledge. Soft Machine never managed to break through to the rock or pop mainstream, but were hugely influential, first for their gentle English surrealism, and later for their cool, stripped down, fusion jazz rock. They cut their teeth – and sharpened up their act – playing support to Jimi Hendrix in a long 1968 tour of the USA. Robert observes: when you're in front of 5,000 young Texans waiting to hear Hendrix, you don't mess about; … it also helps if you don't have a guitarist in the band! This tour brought them American success, which was mirrored on the continent, where their jazz style found a sympathetic ear. In the UK, they became the first rock group to play at the Proms.

Soft Machine broke up, reformed to make their landmark ”Third” album 2LPs with four side-long pieces. and finally Robert left them for good. He formed a larger group – Matching Mole – a bilingual pun on “machine molle” / soft machine (groan!) but not long after that in an accidental fall from a window in 1973 he received injuries that have meant that he now uses a wheelchair. This took him – in his words – into just another way to be, and it meant that he had time to slow down and think about how to sing. His first record after that – Rock Bottom – sets the pattern for his work since: slow songs, striking tunes and rhythms, usually based on keyboard melodies. A reworking of the Neil Diamond song I'm a Believer – first sung by the Monkees – gave him his first hit, but that is only one side of his work: he's a great musical collaborator, and played with a huge range of people through the 1970s and 80s, from free jazzers like Carla Bley to avant gardists and more traditional rock stars, often with a political message. His most remembered song from that time is his version of Elvis Costello's Shipbuilding: an elegiac meditation on the Falklands War and its effect on the parts of the county that had been hit hardest by the Thatcher government's policies.

Looking back over Robert's musical career – which started at around the same time as the University of Kent, and shares its 50th anniversary – it is hard to think of more than a handful of musicians who have been able to keep their music as vital and original as it was when they began. His recent work has seen collaborations with the Brodsky Quartet - also honorary Kent graduates - Brian Eno and a re-recording of a set of songs by the electronica group Hot Chip.

Recognition for his work has come in many forms: he has been a guest editor of Radio 4's Today programme, he is an honorary doctor of the university of Liège, and he is a petit fils ubu from the collège de pataphisique. Locally, he is celebrated in a life-size stencil by the street artist Stewey in Canterbury's Dover Street, on the site of the Beehive club where he played at the start of his career.

In its turn, the University of Kent would like to record its appreciation of Robert's work. For his musical achievements and influence over the last fifty years, most honourable deputy vice-chancellor, to you and to the whole university I present Robert Wyatt to be admitted to the Degree of Doctor of Music, honoris causa.